RAzOR Capital is a buyer of consumer receivables, distressed debt and NPL portfolios. RAzOR Capital’s primary area of acquisitions revolves around creditor direct portfolios. The principals of RAzOR have over two decades of experience in the distressed asset purchasing industry and were instrumental in developing and selling a private debt buying entity to a publicly traded company which ultimately became a top tier debt purchaser in the United States shortly after the completion of the company’s acquisition.

RAzOR Capital has purchased over 2 BILLION dollars in distressed portfolios in the last five years in the US, Canada and Europe. RAzOR Capital transitioned to an exclusive international focus in 2016.

RAzOR Capital has distinct market advantages due to its use of data to drive decision making and to monitor business operations, its capital funding structure and its highly experienced management team. These advantages have resulted in a long track record of substantial and profitable debt purchases over the last decade. Due to its reputation, performance and ability to close deals, RAzOR is often able to source unique deals and investments.

Please contact us if you are interested in discussing sales of distressed debt or NPL portfolios. We are always interested in win-win relationships with sellers of debt portfolios! 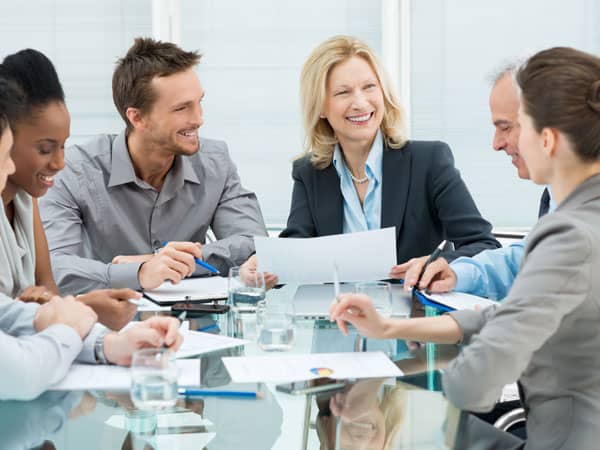